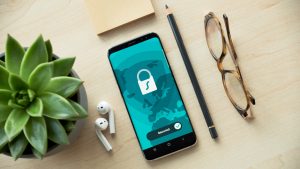 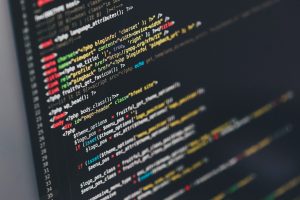 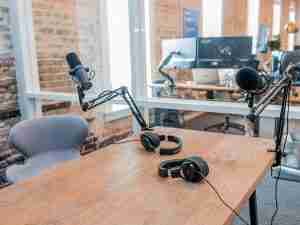 What is Freemium and how does it work? 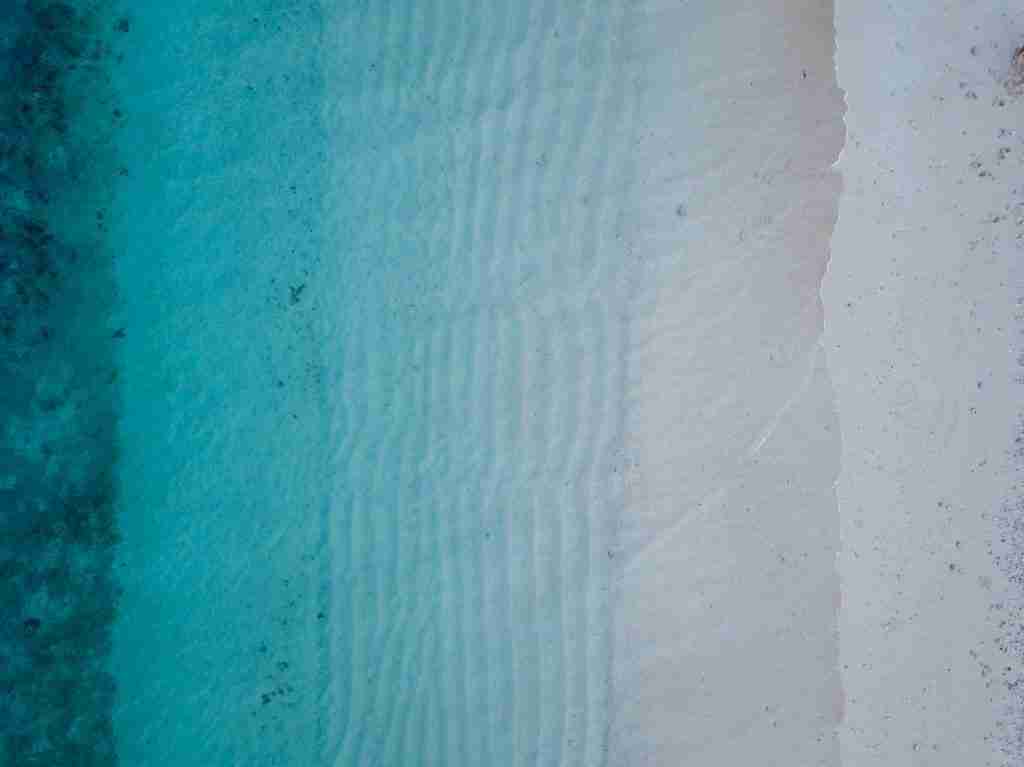 What is Freemium and how does it work?

Freemium is a blend of two main words: ‘free’ and ‘premium’. It is a business pricing system of a product when it is offered for free at first to attract users to use the product and later on offer for a premium service for an extra price and you’ll get an advanced, enhanced, or remodeled version of that same product. The concept of freemium as a business strategy, however, is not just adapted to the gaming industries but also most software companies.

Imagine playing a video game, in a world-class arcade or your home, and you get to the last stage, the part where you have to fight with a boss. It’s like anything you haven’t seen before, there are better weapons upgrades, new environments, and insane challenges. Then, you get a pop-up on your screen that you could go no further with the game unless you purchase the entire version of the game. That’s freemium strategy in play.

This business strategy idea works great with products that have a large economic value of purely entertainment contents with a pattern of structured or tiered nature, where the final tier is monetized. If you are a web app developer, you could release your app for download at no extra cost. The initial version would have fewer enhanced features or attributes. Upon continuous usage, the utility would compel your end-users to go for more to achieve satisfaction. It is at this point you place a price to upgrade to the premium version.

Contents that use freemium often use a ‘price tag’ or premium on the enhanced or upgraded version to cover the entire cost of production. Such products could be paid for as the time of usage continues. Most free-to-play games recover their net price when they offer virtual items that are impossible or too slow to purchase with in-game currency but can be instantly bought with real-world money.

Freemium ideas have long been adopted and have been useful in various outlets or business franchises whose products require mass production and a slightly stable price index. They are especially great when complementarity is used with other similar products. In our world today, examples of products with freemium includes;

In other business industries, entrepreneurs use freemium models to overcome the loss or merely to cushion the effect of loss by producing massively especially similar batches of the products.

They use it also to reduce the ‘copy-cat phenomenon’, mitigate the piracy index, save the best for the serious users, thereby making some profits to constantly maintain their product/service.

Adopting this freemium model is so popular these days and is a fail-proof marketing strategy to sweep the market as a newbie in the market. 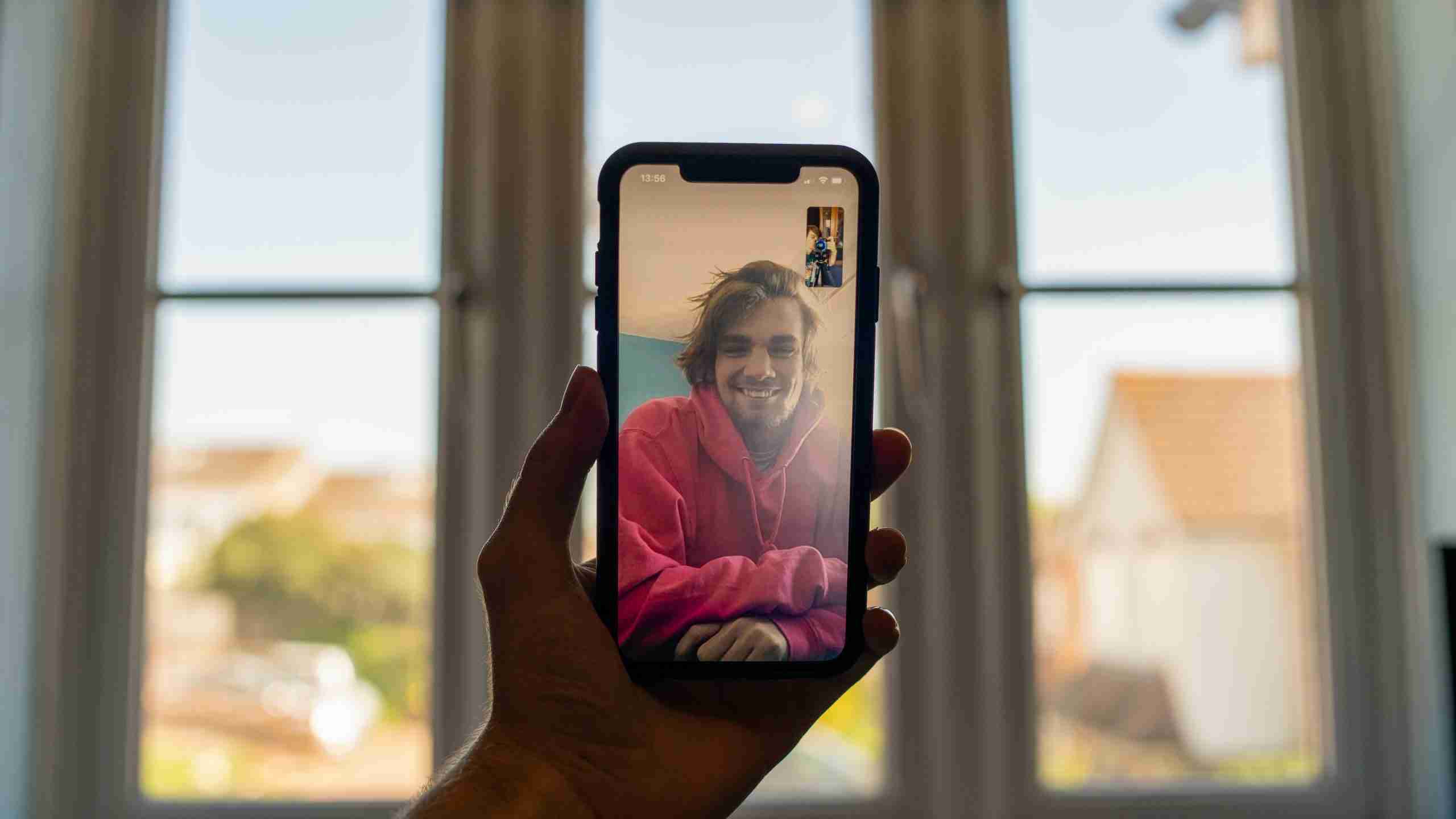 VideoAsk – An Interactive Video Form that Keeps Your User Engaged 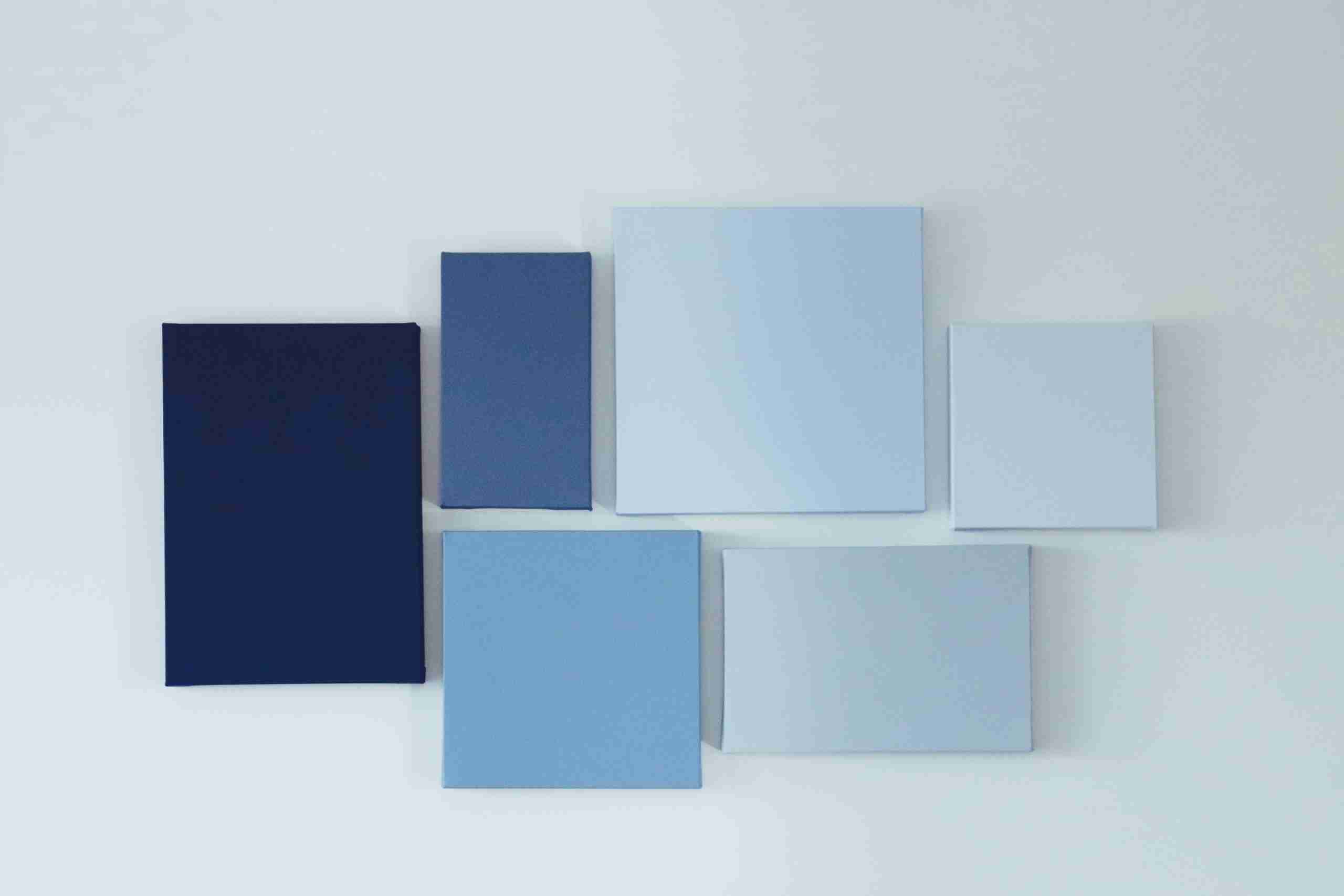 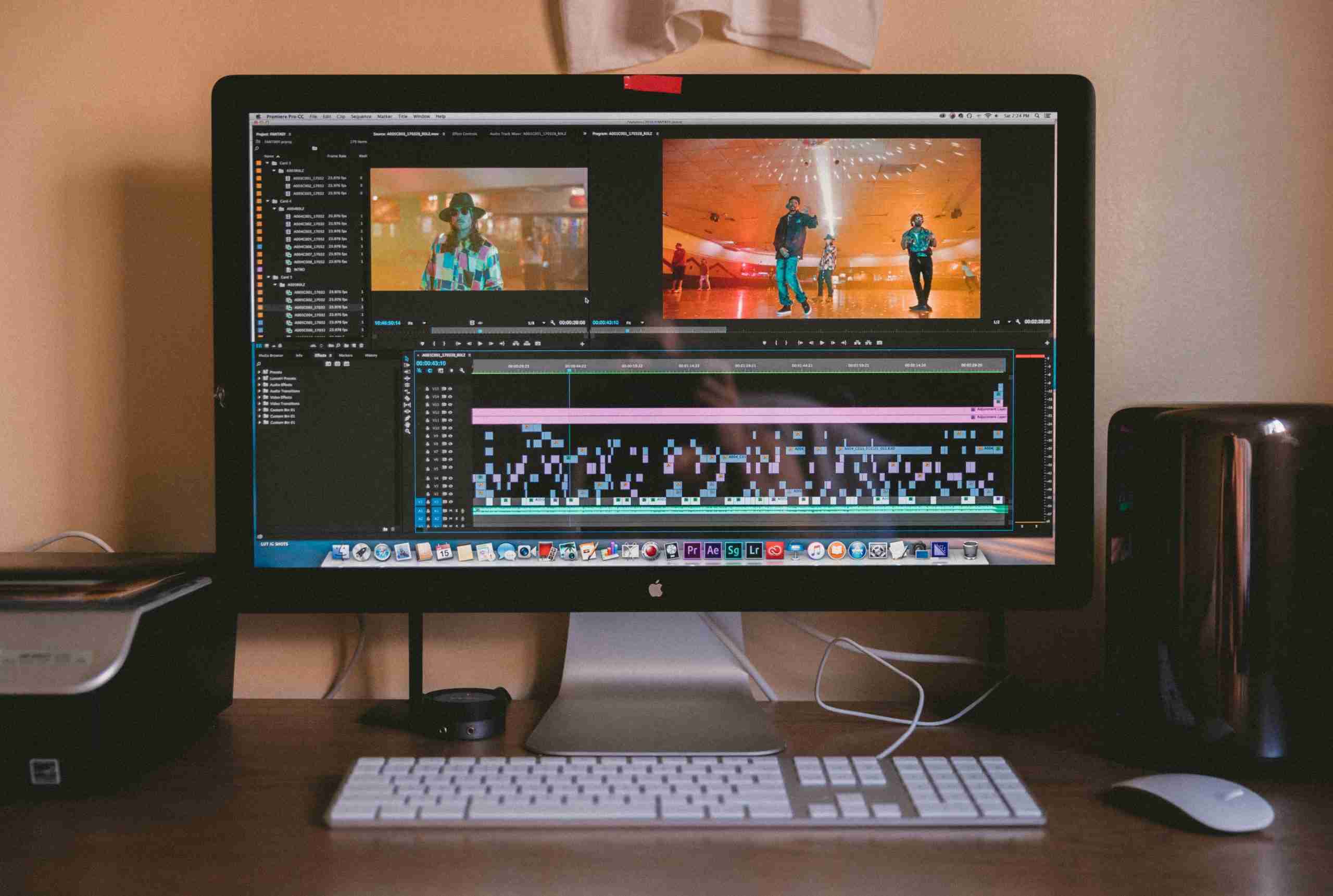 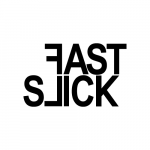